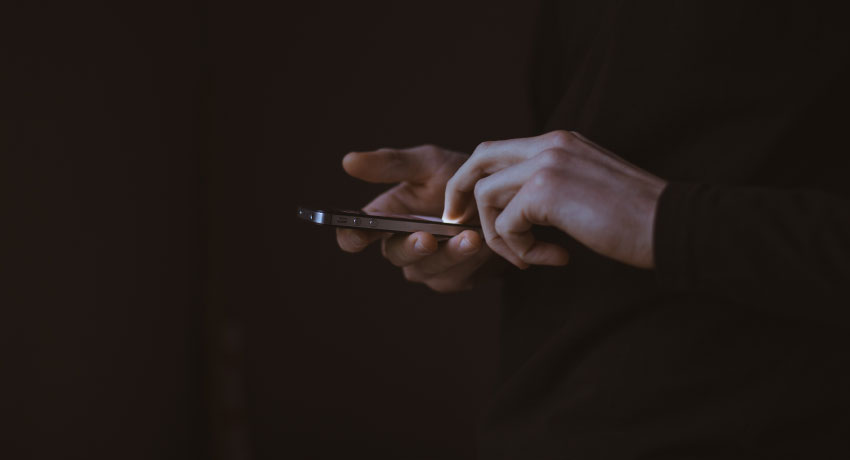 An ACC-backed campaign to end sexual violence on campus has been derailed after allegations that a top-level staff member at the New Zealand Union of Students Associations sent a picture of his penis to members of the sexual-violence prevention team.

Last year, ACC committed to a three-year, $1.4 million partnership with NZUSA and Thursdays in Black as part of a nationwide campaign to tackle sexual violence on campus. The money would be put towards training programmes and a review of policies around sexual harassment and sexual violence. The announcement of the partnership was done in conjunction with the release of “In Our Own Words”, a report on sexual violence on campus which detailed the experiences of over 1,400 tertiary students around the country. Part of the agreement was the hiring of 13 ‘field reporters,’ who would run the campaign nationwide.

However, the plans fell apart at the end of 2017 when it was discovered that an NZUSA staffer had sent dick pics to three members of the team tasked with running the programme. The three members who received the images resigned immediately, and were not made to complete their two weeks’ notice. The contract was suspended and funding dried up but the 13 field reporters weren’t told until almost six weeks later that they would be made redundant.

“These issues were referred to the NZUSA president to investigate and provide feedback,” said ACC spokesman James Funnell. “In late January, ACC and NZUSA agreed to suspend the contract.”

NZUSA undertook an internal investigation, and ACC is satisfied that the issue has been dealt with sufficiently.

“We are now working with them on the next steps to ensure the continuation of the Thursdays in Black campaign and important sexual violence prevention work on tertiary campuses.”

NZUSA President Jonathan Gee explained that any issues within NZUSA were being dealt with appropriately.

“Ensuring a positive and safe working environment for staff is a top priority. We are currently reviewing our policies and practices to ensure they are consistent with this commitment.”

“We knew it was a lot to ask, but the fact that every member association discussed it and stepped up shows the confidence they have in us.”

A recent investigation by Critic found that the field reporters had been left in the dark at virtually every stage of the process, and the Gee failed to inform them that the reason the funding had been suspended was because of sexual harassment claims from within the organisation itself.

One reporter said that the revelations horrified and angered them. “I would expect that [an organisation involved with] this sort of project would be much more upfront and openly speak out against that sort of behaviour,” they said.

Other reporters were critical of the way the funding had been used.

“They hired us after they got ACC funding, but they didn’t have a project in mind or any plans. So we were just there and made to work on other projects while being paid with ACC funding. We finally had a two-day training where everything was supposed to become clear, but what was clear was the people who were managing us had no clue what was going either.”

“Allegations against one person, no matter how serious, are not reason enough to lose faith in the huge amount of time, energy and skill students everywhere are putting in,” Gee said. ‘We acknowledge that it will take time to recover from the difficult period we have had, however I hope that this does not detract from what we have achieved, including through Thursdays in Black. The fact is, it is by working together that we have made such a big difference.”