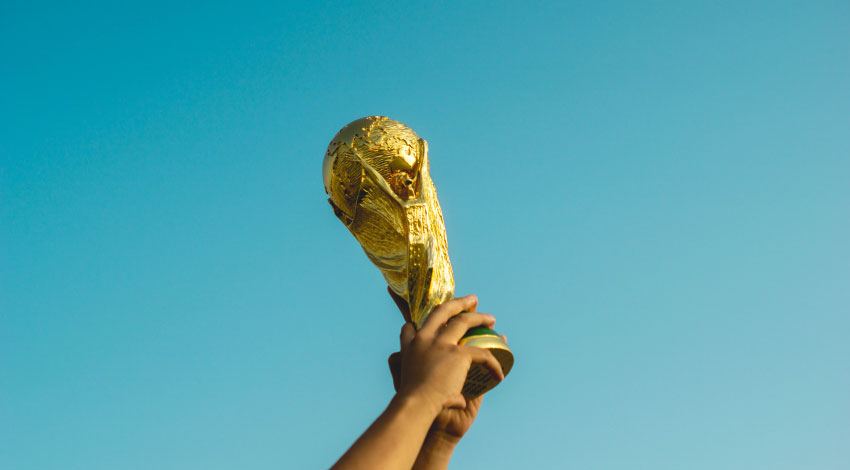 So the FIFA World Cup is over. How was it?

Fuckin’ dope. All but one of the pre-tournament favourites fucked off before the semis. Brazil got bombed by de Bruyne and Belgium in the quarters, Germany didn’t make it past into the next round and the much-anticipated showdown between Ronaldo and Messi fizzled out while Neymar fizzled away into the laughing stock of the football world. England, the self-proclaimed home of football, declared themselves champions after beating Panama and Tunisia and were oddly surprised when they lost to a tiny speck of Eastern Europe. Belgium and Croatia made their best-ever showings at the tournament, while the final between Croatia and France was the stuff FIFA dreams are made of. The resurgent underdogs led by Modric, who looks like a boy dressed up as a witch, against the last remaining football heavyweight.

How did it end?

Yeah, and it wasn’t close. 4-2 is a pasting in any football tournament, and when a grand total of two goals have been scored in regulation time in the last four World Cup finals, for France to be 2-1 up at halftime showed a level of freedom we barely ever see in any FIFA knockout game.

But that was a good thing, right? Because Croatia are racist?

We can’t speak for the players themselves, but Croatian fans have a nasty history of extreme right-wing chants and racist banners. A fan once ran on to the field and etched a swastika into the turf. They have to play England behind closed doors because their fans can’t be trusted to not be cunts. That kind of stuff. It was revealed just before the final that FIFA had tried to cover up a few incidents of Croatian fans with racist/political banners during the pool game against Nigeria.

It’s not, really, but the person in charge of dishing out punishment is FIFA General Secretary Zvonimir Boban, who is himself very much Croatian.

Seems suspicious. But what about VAR? Y/N?

Y and N. It works to remove doubt but isn’t used consistently, which means some people get away with some things while others don’t, so we’re basically back at square one. Rugby has a refereeing position dedicated to watching the video and calling incidents of foul play, but is equally derided for now becoming too stop-start. It’s a no-win situation, and the fact that some calls aren’t made until two minutes after the incident makes a mockery of the situation.

Damn. So what now?

That sounds rather silly.