News: Money for Nothing – Unitec in Dire Straits 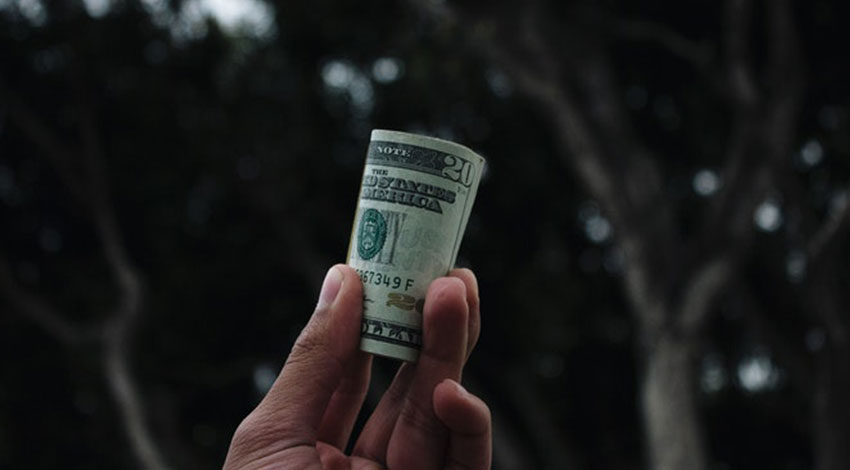 Recent developments confirm that the institute’s financial situation has worsened

Earlier this year, it was reported that Auckland’s Unitec Institute of Technology was in a precarious financial position. Stuff reported that Education Minister Chris Hipkins was moving to dissolve the institute’s governing council and replace this body with a commissioner to hone in on the institution’s financial failings; Radio New Zealand also reported that the Tertiary Education Commission had been consulting with “Unitec staff and stakeholders, including iwi and Auckland Council” to determine if the appointment of a commissioner was the correct move.

This has now gone ahead, following an investigation by an independent financial advisor who found that Unitec was tracking to face a deficit of up to $100 million within four years. Hipkins nominated Murray Strong to fill the commissioner position, believing that Strong had the ability to set the institute back on track.

“He’s already playing a major role in the government’s ITP 2020 roadmap project, which will ensure a sustainable and thriving network of institutions of technology and polytechnics around the country,” Hipkins said.

“This should give real confidence to students and staff about Unitec’s future.”

The Herald reported that Strong is also the government-appointed Crown Manager of Tai Poutini Polytechnic, citing his experience with tertiary institutions as crucial to his selection for the role.

These big shifts were occurring throughout students’ study and exam period, and Matalena O’Mara, president of the Unitec student union, said that students were aiming to maintain focus during this important time.

“As the announcement was only made yesterday afternoon, I have not yet received any concerns or complaints,” O’Mara stated back at the beginning of July.

Unitec appears to be currently operating under the notion of business as usual, advertising its 2018 Open Day on its website.