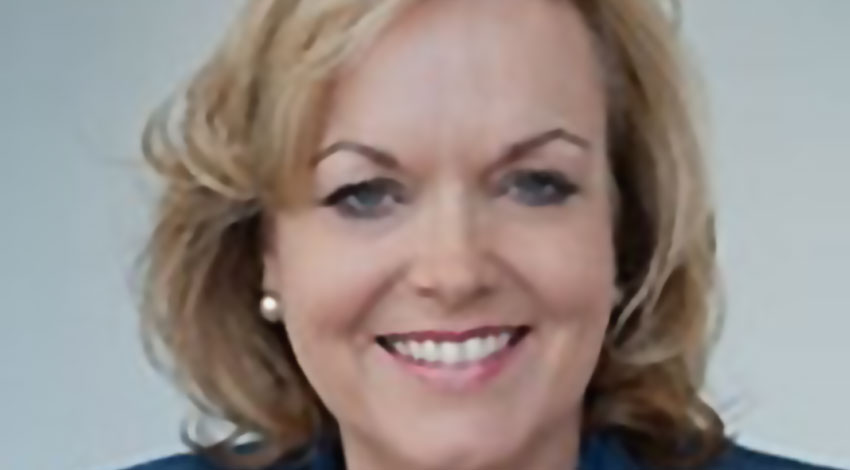 Judith Collins got herself in hot water last week after she publicly called on the Prime Minister to respond to claims made in an article published on a notorious fake news website.

The article in question, from “yournewswire.com”, claimed that France had passed a law that legalised sexual assault against children.

YourNewswire is the original source of the quietly iconic headline “Katy Perry: ‘Human Flesh Is The Best Meat; Cannibalism Got A Bad Rap’”.

When challenged on the claim, Collins was unrepentant. Responding to reporters asking her about the providence of the article, Collins only said that Arden “won’t have any trouble denouncing it—will she?”