News: How About We Focus on Something Else? 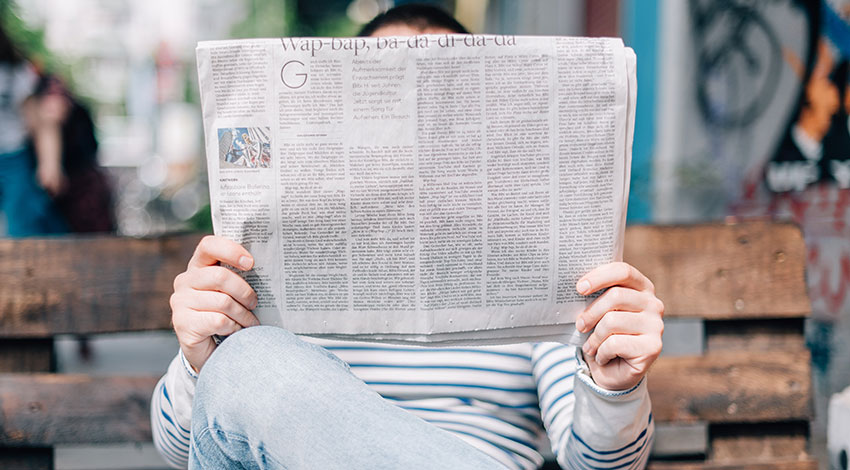 The New Zealand Herald has once again delivered some quality, hard-hitting journalism with its new article getting to the bottom of where are the hot, available girls in your area?

The article appeared in the ‘Lifestyle’ section of the Herald website, written by “Lady Avondale” pseudonym, which focuses on her content on sex and dating. The piece was written as a follow-up to an article published the week prior, similarly scouting out the most dateable men in Auckland based on stereotypes of where they lived.

To accompany brutal stereotypes of women based on their geographical location, a Herald Focus video was made asking some (we’re assuming?) eligible bachelors where the most dateable women are in Auckland. New Zealand Herald was kind enough to bestow that honour on lads hanging around the University of Auckland campus. Because asking random guys on street what they find sexually attractive about women from a general area isn’t creepy, right? There are also so many questions about what journalists might have said or done to influence soundbites. Did the reporters give a model of what made a girl “dateable” to respondents, or were they lucky enough to being able to pick their own definitions? This process would have gone through several layers of people that though this was a good idea.

Of course both the article and video were made with the intention of kicking up a fuss, as we know NZ Herald loves making click-bait far more than actual news. The problem is the ethics of a news organization (and I use that term very loosely) using overt sexism to generate revenue. Though an article before this one had focused on the men of Auckland,

the difference between the two articles is the the female equivalent focuses not only on their appearance (significantly more than the male counterpart), but focuses entirely on female sexuality and their ability (and likelihood) of becoming mothers. It’s fucking 2018 and to boil women down to this is bullshit. There is a distinct difference between:

“These guys smoke a metric fuck-tonne of weed, and they’re so deeply obsessed with motorbikes and fishing that I have no idea how they ever get lucky with a lady”

“The Central West girl will leave her run for having babies way too late and end up either forking out a bazillion dollars on several rounds of IVF or will be childless for life. It’s best not to bring it up though because you’ll never hear the end of it.”

The article states that it is purely satire, but how satirical is it when New Zealand Herald Focus goes and asks people questions based on your premise? (Also, that if you have to preface your article with a big neon sign saying “this is satire” maybe you should reconsider how well you have actually executed it.) It would be completely understandable if any women felt uncomfortable by reporters asking these questions on University grounds, however since it is linked with “satire”, legitimate concerns can be characterised as being overly sensitive, and unable to take a joke. So before we start thing that way, perhaps we should consider if it is appropriate for a national newspaper to being putting forward this kind of content in the first place.