News: Chaos in the Capital 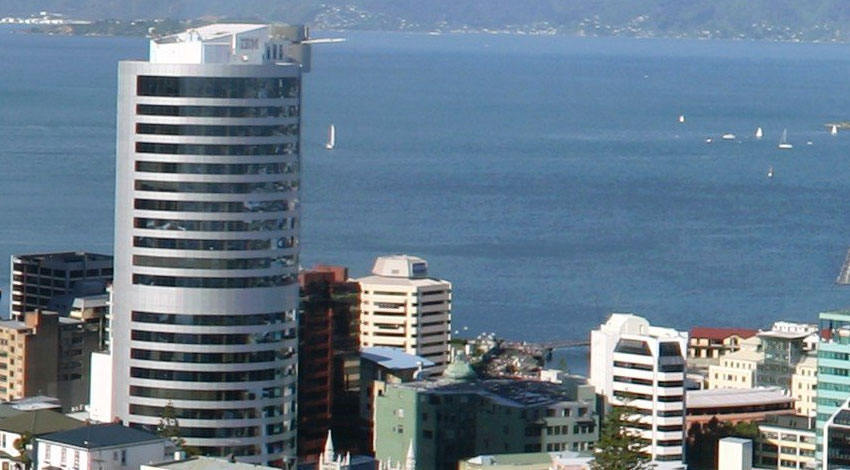 The initial changes were implemented a few weeks ago, and were the results of a number of years of planning on the part of the council. The hope was that the changes would help.

However, in practise they’ve had the opposite effect. Commuters have complained about being stranded across the city – with core bus services either being cut down or entirely removed.

Many have ultimately moved to alternate forms of transport – the price of an average Uber in and around the Wellington CBD during peak hours has reportedly almost doubled compared  to before the change.