News: Are You Eating Trash? 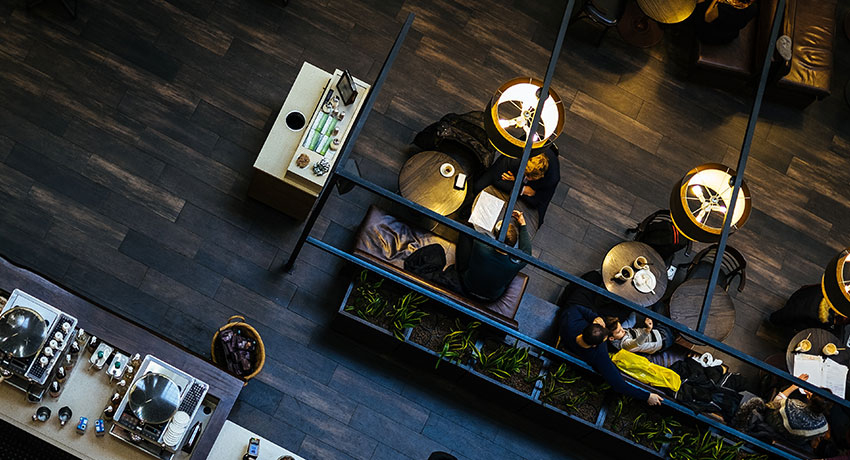 Mark Fullerton offers a guide to food grades around the city

Thousands of eateries around Auckland have been left without a food rating after a bureaucratic bungle meant that food safety ratings were allowed to expire.

New food safety rules which came into effect in early 2016 were to be rolled out in three phases to allow restaurants to keep on top of the changes. Businesses had two years to comply, with the period ending in July. Slack business owners created a backlog, which meant council inspectors couldn’t verify any new food grades.

Popular venues such as Longroom, Saan, Bedford Soda & Liquor and Revelry are currently operating without a food grade, with some having done so since March.

Mervyn Chetty, environmental health manager at the Council, said that many of those operating under expired grades had been verified but the records had not been updated—but could not provide an exact figure.

“We would need to manually look at the record for each individual businesses,” he said. “Approximately 800 premises’ grades will expire. However, we are unable to say how many have re-registered at this point.”

“Most of our food operators understand the importance of producing safe and suitable food, and the majority of our businesses are A grades. We are facing an unprecedented and significant shift in the way food safety is managed in New Zealand and there have been some challenges along the way.”

The UoA branch of Barilla Dumpling appears to be one of the affected venues, with a food grade still pending despite opening last year. Jewel of India, UniSushi and Moustache all have A grades expiring in 2019.