Left Vs Right: The Right on The Smaller Government Bill 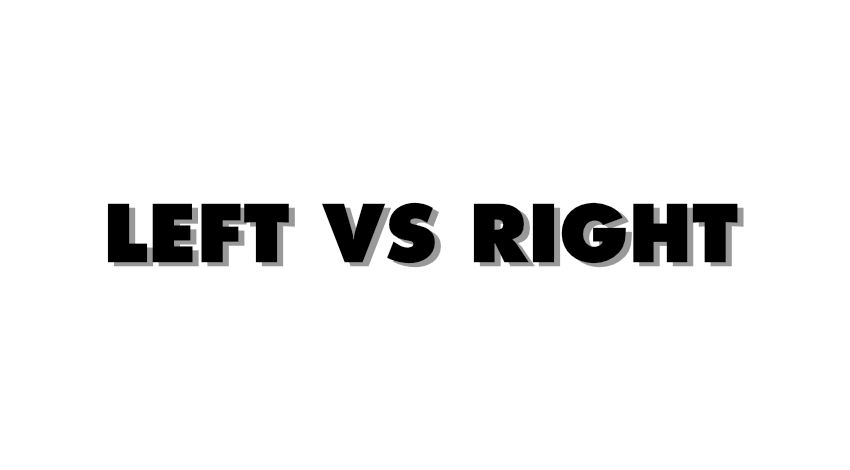 Thomas Carr is a second year LLB/BGlobal Student. Originally from Auckland, Thomas is a self described ‘right wing nut job’. Thomas identifies as a libertarian, socially liberal but fiscally conservative

The New Zealand government is stuck in a cycle of inefficiency and it is partially due to an oversized and overlapping government. David Seymour, leader of the ACT party, recently announced that he wishes to decrease the number of seats in parliament from 120 to 100 as well as remove the seven designated Maori seats. I believe that ACT has made a valid suggestion. More people in government does not equal a better government. Large Government leads to a large costs. Minister salaries are not insignificant, and inefficient parliamentary processes are costly.

Seymour claims that “We [New Zealand] have too many pointless ministerial portfolios. They are not improving the lives of New Zealanders and this bill will do away with them”. This is not a new idea: in the 1999 election there was a referendum where 81.5 percent of voters supported a decrease in MPs from 120 to 99. This referendum was non binding and subsequently ignored.

Now it should not be ignored, now is the time for New Zealand government to recognise its weaknesses and do something about it. Part of the downsizing of the government would include the abolition of the Māori seats. It is important to realise that is not meant to a be a policy belittling the injustices that Maori have faced but instead a policy celebrating the success that Māori have. At the moment there are 27 Māori MPs, which is statistically an over- representation based on population statistics, showing that Māori are more than capable of being elected on their own merits and not by having special seats in parliament. Seymour suggested that there is no right for one group of people to be treated differently under the law. The law is formed to be followed by everyone and be equal, not treat different groups of people differently. The Māori seats have been important in developing Maori culture in the government and providing for Maori interests however they are no longer as necessary as they once were and Maori are now elected on their own merits for any parliamentary seat, not just the maori seats.

Celebration of holidays is important – however, not everyone celebrates the same holidays. As such, why should the government be allowed to dictate what people can and can not celebrate? New Zealand is a very diverse country with a wide variety of different ethnic and religious groups, all of which celebrate different festivals and holidays, however only some groups of people get their celebrations deemed worthy enough to be public holidays. This does not seem fair to me. Why is the government allowed to dictate which holidays are more important than others? In his announcement Seymour stated that public holidays such as ANZAC day and Waitangi day should stay but all the others should go. ANZAC day and Waitangi day are different because they are New Zealand institutions and everyone living in New Zealand has this commonality. The other Public holidays such as Christmas or Queen’s Birthday do not have that same connection to the people. Instead of public holidays the Act party suggests instead allowing the public to choose when they want to take their holidays, so that they can celebrate what is truly important to them. Overall I Believe ACT is a progressive and forward thinking party who people need to take more seriously, even if you do not agree with the policies.