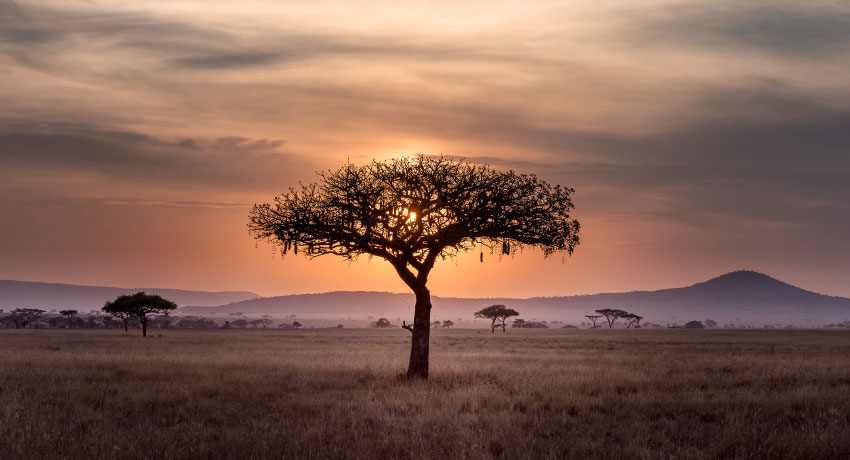 While his African National Congress (ANC) Party has dismantled the political and legal inequalities of the Apartheid era, economic equality has yet to be achieved – something in part attributable to the preponderance of corruption since the ANC assumed power in 1994. The result is that growing numbers of Black South Africans have deserted the party and moved their support to the radical left-wing Economic Freedom Fighters party. By moving to seize the land, the ANC will experience a bounce in the polls. However, this may also scare away foreign investors and deprive the country of much of its most skilled and experienced farmers. Some commentators suggest that South Africa could meet the same fate as Zimbabwe did after pursuing a similar policy in 2000 – a drastic fall in both agricultural production and living standards – however, time will tell.

In the past week, New Zealand First and Labour vetoed David Seymour’s motion to condemn the seizures. Wary of criticising South Africa’s government owing to the need to engage with Pretoria in future, the fear that condemnation could be construed as support for apartheid era policies, and the existence of support for similar policies in New Zealand among some Māori voters.