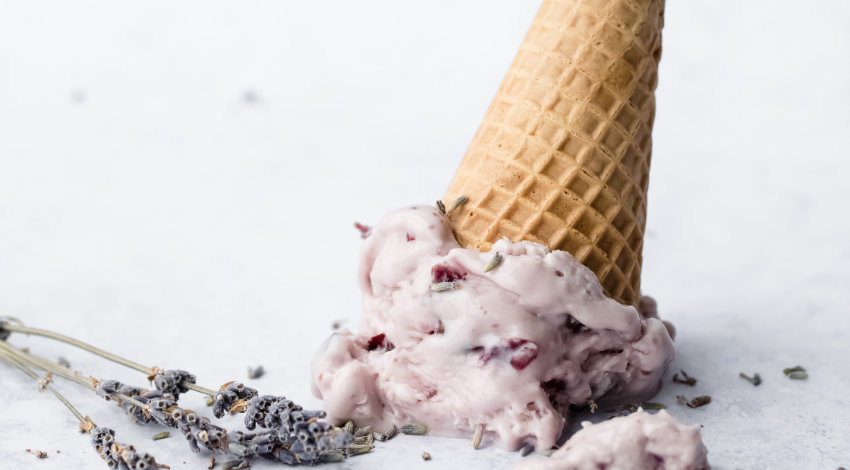 Fonterra have swindled an overseas manufacturer out of $380 million after they successfully pawned off the incredibly average Tip Top brand to international ice-cream giant Froneri.

A staple of New Zealand life for decades, Tip Top’s Trumpet ice-creams are as iconic as they are tasteless. But all that might be set to change, as European ice-cream giant Froneri readies itself to take over production.

Fonterra CEO Miles Hurrell says the sale is a “bittersweet” moment for the company. “Since we took ownership of Tip Top in 2001, a lot of work has gone into ensuring it remained New Zealand’s leading ice cream company,” a delusional Hurrell told the media, “Over that time, we’ve had strong support from New Zealanders, and I want to recognise and thank them for that”.

Froneri says they have no immediate plans to change how the ice-cream is produced. The Tip Top brand and operations (which include a large factory in Auckland) will continue as before. This hasn’t stopped commenters on Facebook and news sites from expressing (or attempting to express) their disappointment with the sale. “Tiptop is a PART OF NZS HIS TORY,” one person vomited into the comments section of a Stuff article. “This is what happens when you let communists run the country!!,” said another.

But consumers of second-rate ice-creams aren’t the only ones left reeling by the decision. NZ First say the sale is “alarming”. NZ First MP and bold-tie-aficionado Mark Patterson says the sale of Tip Top “follows the foreign acquisition of other significant New Zealand companies capturing value-added opportunities”. He says the acquisition is just one example of a larger trend which has seen New Zealand businesses (and their all-important profits) “disappear” overseas. Acting Prime Minister Winston Peters voiced similar concerns.”If we are to build a value-added future for our economy, keeping the ownership of brands like Tip Top in Kiwi hands is critical,” Peters told a crowd outside that had gathered after a cabinet meeting.

Please note: the opinions expressed in this article are, in fact, correct. If you’re unable to accept the cold, hard truth that Trumpet is a B-grade ice-cream (and that’s being generous), feel free to email me at news@craccum.co.nz. Alternatively, meet me out the back of the office and we can throw hands.