News: Four years after #BringBackOurGirls, another schoolgirl kidnapping in Nigeria 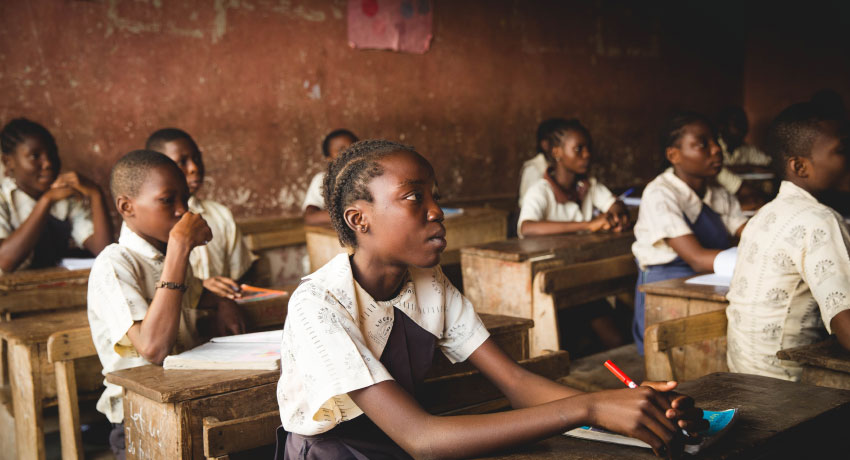 110 Nigerian schoolgirls were kidnapped two weeks ago – quite likely the work of Boko Haram. A group of militants raided the girl’s boarding school of Dapchi in the north-east of the country, launching a week long confusion about what happened.

It took seven days for the Nigerian President Muhammadu Buhari to declare that more than a hundred schoolgirls had been captured. “This is a national disaster. We are sorry that this could have happened,” said Buhari, who had been elected in 2015 on his promise to eradicate the threat posed by the Islamist group.

In April 2014, Boko Haram militants attacked the north-east town of Chibok and kidnapped 219 schoolgirls in retaliation western education. Many Nigerians took to the street to call for action in response to the act of violence. The hashtag #BringBackOurGirls soon spread across social media internationally, coming to the attention of the White House.

Four years later, the same scheme has been reproduced: but without the world-wide wave of indignation. Officials refuse to declare the kidnappings for a while, highlighting their failure to protect the population from the group that has been declared multiple times as “beaten” by the Nigerian government. To this day, more than 100 of the Chibok girls are still in Boko Haram’s hands.