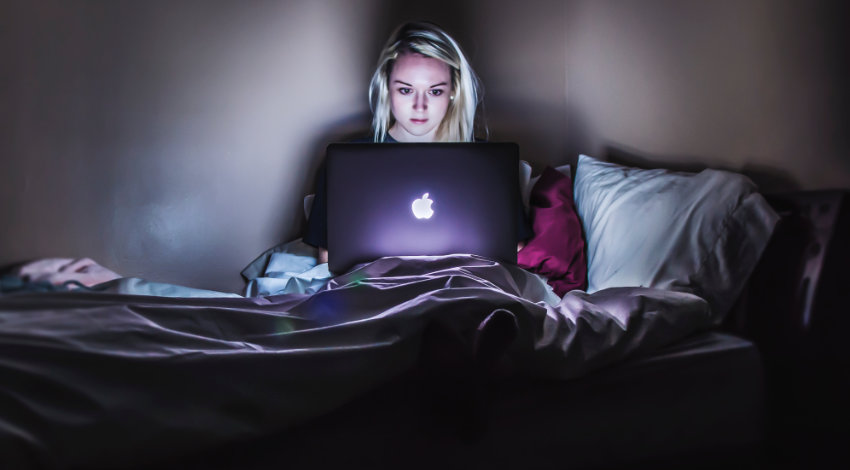 Auckland University Students’ Association (AUSA) has said its upcoming Special General Meeting will be moved online due to Level 3 restrictions.

The meeting, which was originally scheduled for the 28th August at Shadows Bar, will allow the membership to vote on the audited accounts and annual report for 2019, as well as on the Executive’s proposed changes to the AUSA constitution.

The changes would see the creation of a Postgraduate Officer position within the AUSA Executive, but would abolish the Satellite Campus Representative and the Design and Campaign Officer roles. It would allow the Executive to appoint a person to fill any vacancies if there is less than six months left in the term.

It would also change rules around elections to allow the Executive to decide the dates surrounding elections, instead of these being subject to broader constitutional requirements, and change the format of General Meetings to allow them to be held virtually.

AUSA Acting Treasurer-Secretary George Barton said while these changes would result in a smaller Executive, they would still be held accountable by the Student Council, a representative body made up of members from all faculties, schools, and recognized student organizations, including the Auckland University Pacific Island Students’ Association (AUPISA) and Ngā Tauira Māori.

Barton told Craccum that the Executive had proposed to the Student Council at the beginning of the year that AUSA should take an official stance on the cannabis referendum to support legalization. This was rejected by the Student Council and the AUSA has remained impartial since.

Barton said this shows the representative body is able to hold the governance accountable.

“The Executive is more of a governance body rather than a representative one, and the Student Council is where the consultation takes place.”

“With the changes we are proposing, we are having a smaller team that has jobs and responsibilities that makes sense for elected student representatives.”

Details of the online Special General Meeting are yet to be released, but Barton expected it would be held over a Zoom call, saying other student associations at AUT and Canterbury University have held general meetings virtually.

Voting on last year’s annual reports and accounts, as well as the constitutional changes could be done through the university’s Engage platform.

If adopted, changes made to Executive positions would come into effect for the AUSA Elections from the 31st August to 4th September, and any nominations received for the scrapped roles would be invalidated.

As of last Thursday, Craccum understands more than 40 people are running for AUSA Executive positions, with at least five contesting for President, making it the first time in 5 years that the position is contested.