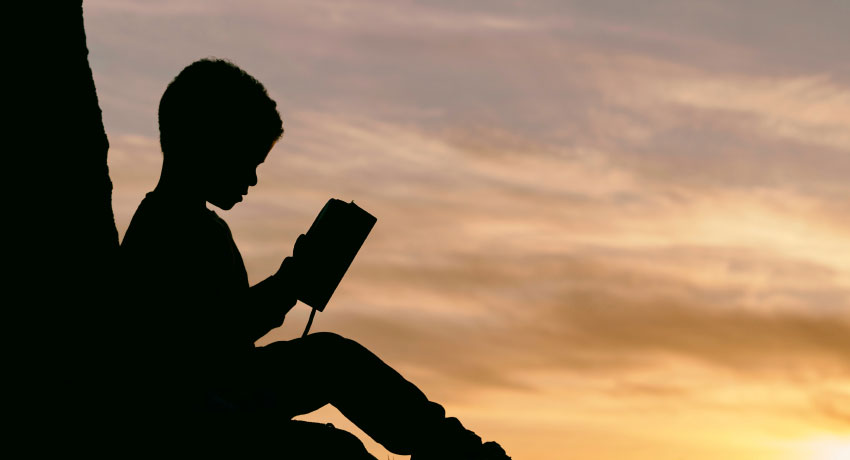 The government has recently introduced legislation to end the charter school model, following through on an election promise. The bill comfortably passed its first reading on the 15th of February. However, the process has not been without significant pain for the government.

Established in 2011 as part of a coalition deal with Act. Charter schools are schools which are funded by the state but independently operated. They have freedom from many rules and regulations set by the Ministry of Education such as day length, teacher pay rates and school terms.

A protest organized by David Seymour and attended by several charter school students and staff managed to rally 150 people to protest the move. Starting from Westpac Takutai Square the protesters marched up Queen Street chanting “Hey hey ho ho leave our charter schools alone”. Brandishing signs that read “My school my choice” and “Back off closing charters” as well as “Hey Jacinda what happened to children at the centre of everything”. The protest came to a stop at Aotea Square where David Seymour and Nikki Kaye each made a speech. The former Head Girl of Vanguard Military School made a passionate plea to the government in front of the crowd of protesters to leave her school open: “For you to expect us to just let you take away what is ours and our second home [when] you shouldn’t”. A grandmother of a charter school student asked the government “Why would you close something that works?”

David Seymour commented that “Struggling kids were having their lives turned around, but this government will massacre the schools for a combination of ideology and union utu.” However, many have been quick to defend the new legislation, including president of the New Zealand principals federation, Whetu Cormick, who stated “”The former government’s efforts to establish them as part of their overall privatization agenda, did not get the traction they intended, despite funding the schools at a considerably higher level than public schools.”

The new charter school legislation has also put Maori MPs Kelvin Davis and Willie Jackson in a difficult position both of who supported certain charter schools. Kelvin Davis stated in July 2017, “I will resign from the parliament if the next Labour government closes either of the charter schools in Whangarei”.

Education Minister Chris Hipkins has stated that he cannot preempt any outcomes of negotiations with charter schools and guarantee schools will able to stay on.