A Meditation on Toxicity 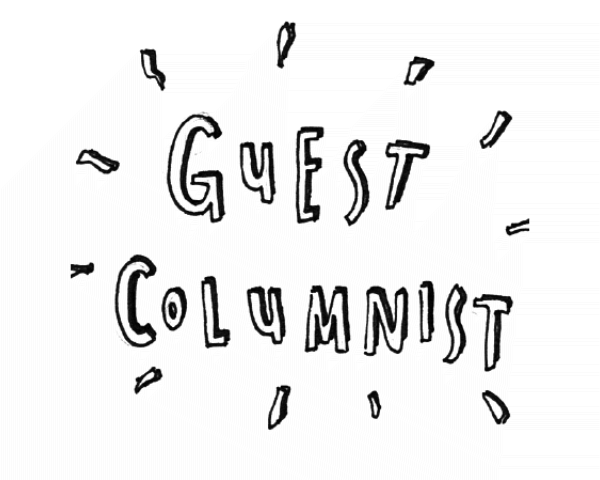 In our mental health issue, I just want to take the time to talk about how we reject harmful things. We’ve all grown a lot in the last few years, especially as the internet has changed significantly since 2013. In that time period, the changing social culture has allowed all of us to take part in conversations that wouldn’t have happened otherwise, but the speed of these conversations has allowed some concepts to become lost in translation, at the very least.

Toxic is a word that has become very powerful in a short manner of time, by way of being shorthand for ‘you’re a corruptive person, you’re bad for everyone around you and probably listen to R. Kelly’. The term toxic is easily rememberable, applicable, and it creates a visceral reaction within a person – who wants to be labelled toxic? Who wants to be publicly condemned as detrimental to a person’s wellbeing?

It’s a pretty powerful label. And it is a valid one to most people because it is so easily described: a person or a societal element that upholds standards that are corrosive to the wellbeing of others. I would wager that most people reading this would consider Winston Peters as toxic to New Zealand’s political process, for example, due to his inability to allow any governmental progress unless he gets a kickback. That, and the man is comprised of 30% Marlboro-branded nicotine, 40% 50-year aged whiskey and 30% hard leather. On a more individual level, toxicity can be seen as someone who considers your wellbeing as secondary to their goals, like a person who interjects any discussion about women with ‘but whadabout men’ – their concern is not about the issue at hand, it is about the denigration of women. Toxic!

However, there are times where toxic is such a powerful word because of its ability to distort. It’s become shorthand for the anger left behind, and when unchecked, become a ubiquitous replacement for misplaced emotions. And at some point, one must have a conversation with themselves and figure out whether an atmosphere really is ‘toxic’, or if it is a misplaced feeling of bitterness or sadness or what have you.

I’m generally onboard with calling people out, provided it is in a setting where it is legitimate. Taking agency is powerful for regaining mental ground. But there are times where ‘callout culture’… just doesn’t quite fit. Sometimes, ‘toxic’ is used in a way that demeans the situation at hand. There is a tendency to retroactively apply the characteristic to a person’s entire being, extrapolating one moral failure to their entire life/lifestyle. At other times, it is a way for a person who has perceived themselves to be wronged to take control of the situation – I’ve seen far too many anecdotal situations where a friendship has broken down and the first person to claim toxicity wins the resulting callout argument. It’s taken a fundamentally useful way of describing harmful social facts, and it has been applied to emotions that could be better described as bitterness.

And I suppose this is an issue with callout culture’s tendency to force other people into being performative – that is to say, putting on a show of understanding social issues for the sake of acceptance. If being Woke is a personality trait, something that you don’t really feel but put out there regardless, you’re more likely to be the sort of person that misuses toxicity for either a) genuine misunderstanding or b) your own ends.

But don’t get me wrong – this isn’t to minimise one’s feelings at all.  It’s more a question of ‘discourse’, to borrow the oh-so-fancy terminology. It is just a question of applying them correctly and asking for self-reflection before using what is now such a powerful catch-all for the negativity of personal communication. The process of bettering one’s mental health is not only about excising the people that are not good for you, it is about figuring out why these people clash with you, and why their ideals and their actions have left you feeling hurt. I suppose I just want to ask people to consider what they have learned and how to apply it. Toxicity is an awful thing, and it is a valid concept. But it is demeaning to the conversations we have taken part in if we allow it to be applied without any kind of social peer-review. And that is… toxic.