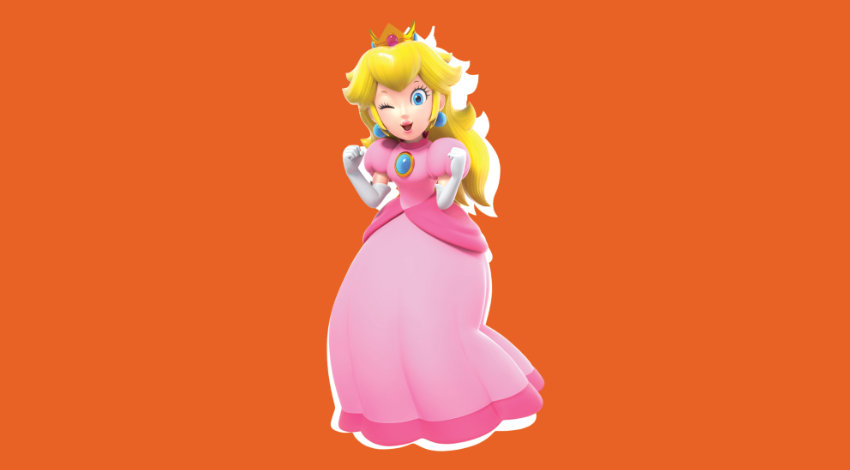 ‘What becomes a legend most?’ is a famous tagline for Blackglama, a collective of Americans mink fur farmers that desperately needed a rebrand. Fur was starting to lose its allure by the ‘60s: veganism was on the rise, and Americans were developing a new kind of sexy, a new kind of classiness. Basically, whatever Europe had been doing 30 years earlier. And yet, this advertising campaign saved the American side of the mink industry, through its legendary bombardment of stars of yesterday, present and tomorrow. Bette Davis, Judy Garland, Barbara Streisand, etc. Even that racist offal-looking yellow-toothed swamp witch of Tumblr adoration, Brigitte Bardot, made an appearance. Like the ‘I’d like to buy the world a Coke’ campaign, it entered the annals of advertising Valhalla.

But the tagline presents an interesting question – what makes a legend? Or rather, who is worthy of being described as one? For The Gays, and the LGBT as a whole, this is a constant discussion. Stan twitter is built on this. But I know better. Because it is our Pride issue, I am intent on giving an answer. As a Grande Dame pop culture connoisseur that has been called a very old queen since the age of 15, I would like to make a definitive declaration for you all to consider.

Who is a legend, who is an icon and who is… not?

Firstly, what is ‘legendary’ in this context? What sets it apart from Being An Icon? It’s a very easy word to throw around, and yet, very hard to prove. So few live up to the standard legendhood implies, cheapened by every two-bit twink that unrestrained ketamine usage hasn’t yet robbed of the ability to compose an ‘and I oop’ tweet. To be a legend is to set the standard that others follow, it is to be the template that others strive to be. It is the ability to be more than the indefinable ‘it girl’, to use a gendered example. It is the power to be more than representative of a single moment – an icon, for all their worth, is ephemeral by definition. They disappear. Everyone fades, everyone steps off the stage that final time, but only some people rust. The power of a legend is their ability to repel that rust; they are gold, even when the fashion is pyrite. Sometimes, all it takes is one single action to solidify one’s status as a legend beyond reproach; sometimes, it’s just a case of ‘you know it when you see it’. To be a legend is to have the inevitability of failure not be a detriment to their legacy/their staying power – an icon is only one or two slip ups from losing their footing for good. To be iconic is human, to be legendary is divine. Just a simple equation: (legacy) – (relevancy of the moment) + (% of scandal) x (time). I can’t do math because I’m a faggot, but I think I did it.

Lorde the moment she thought of Supercut

Beyoncé from the moment she was but a zygote

My boyfriend understanding how I feel about Vegeta

Gays that don’t drive well into their 20s

The number one mononyms: Prince & Cher

Whoever introduced Grimes to acid

The guy who threw his shoe at George W. Bush

What makes an icon? They are not the polar opposite of legends, rather, they are to be compared by degree or scale. They have many interesting qualities, and they are largely talented and worthy of recognition, but do they possess essence? By no means is the icon meant to be looked down on – rather, one is meant to recognise that they shot for the stars and landed on the moon, while the legend is somewhere in the Andromeda Galaxy. Furthermore, an icon might be the hype of the moment, the representation of the year. Even a decade. But do they exist beyond just being the person of the time period? Are they more than that? To quote the incomparable Got 2B Real, which you all should watch: “Iconic for a day, or legendary forever? Hmm. I’ll let you decide.”

Bisexuals with a sense of humour

Charli XCX but this will change within 12 months

Ally McBeal – all the rage in 2000, then vanished from pop culture forever

Nelly Furtado (note: All Good Things (Come to an End) is legendary)

Rihanna is an icon to you girls, I guess

And finally, there are those that simply are just not. Maybe they are successful and adored by others, but they were icons that gays were supposed to move past many years ago. Maybe they’re just losers, or bigots, or proponents of neoliberal economics. Maybe they’re not bad people, but rather, just people that lack that special something that makes them something more. They’re the bottom of the totem pole, and you all need to remember that.

Examples of those that lack:

RuPaul and you will all see in like two years