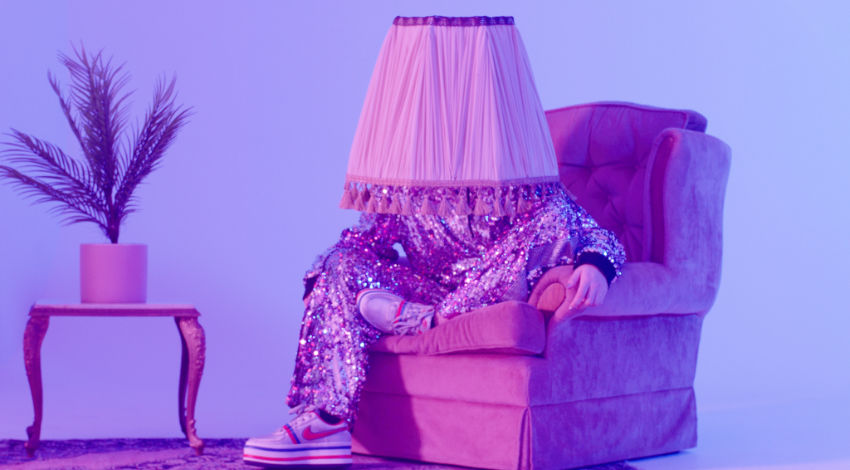 BENE. You might know her from her infectious single ‘Soaked’. Or you might know her as the opening act for Lily Allen. Or from her 3.35-4.15 set at Laneway on the Thunderdome Stage, wedged between Old Choral Hall and Kate Edgar on Alfred St. Bene is already making waves as the next young thing in Auckland’s music scene. Only 17 and hailing from Grey Lynn, Craccum had the chance to speak to Bene before her upcoming set alongside Robinson, Church, AP and Rüfüs Du Sol at Party in the Park 2019.

Two singles under your belt, announced as a Youtube Artist to Watch, a set at Laneway, opening for Lily Allen and now the Auckland University O’ Week Concert, what’s next for you BENE?

I’m currently working towards the release of a single coming shortly, followed by a bunch of other new stuff that I’ve been working on over the past year.

Where does your name Bene come from?

I see you played shows in both Sydney and Melbourne in the last few weeks, how did you find the Australian crowd?

They were amazing! The energy was crazy at both gigs and I felt so welcomed… Can’t wait to go back!

Soaked has had such a huge reaction since it came out. It’s now been streamed close to 10 million times on Spotify. What inspired the song?

It’s just that feeling of regret you have looking back on a time with someone you care about and wishing that you’d done something or said something differently.

And how did the concept for the music video come about?

I worked with Taylor Mansfield and Nick Chrisp on the video. It started with the three of us getting together and bouncing ideas around. It grew from that into the kooky colourful adventure you see on screen.

It was an incredibly fun day… Apart from all the jellyfish in the water when I had to jump off the dinghy!

International Women’s Day is on Friday March 8th, how do you feel as a woman in the music industry so far?

I feel very lucky to be able to speak my truth and make the music I want to make with the support of my audience. My experiences so far have left me in this constant mind-blown state.

I feel very privileged and I want to hear more strong female voices coming out of the industry.

What’s your favourite flavour of Shapes?

Bacon and cheese haha… But I believe they changed the og flavours so now they’re kinda average.

Can you name for us your top five artists of all time?

My favourites change constantly… But here are a few top contenders: James Blake has been on top for a long time… I’m currently obsessing over Travis Scott’s ‘ASTROWORLD’ album. Radiohead and Beirut are two of my all-time favourites and I love a lot of the work that M.I.A has created… She’s so politically driven and I love that (:

Lastly, can we expect another show in Auckland any time soon?

Catch BENE at the Orientation Week Concert ‘Party in the Park’, March 7th at Albert Park.