Climate Change: Reasons to Hope for our Generation 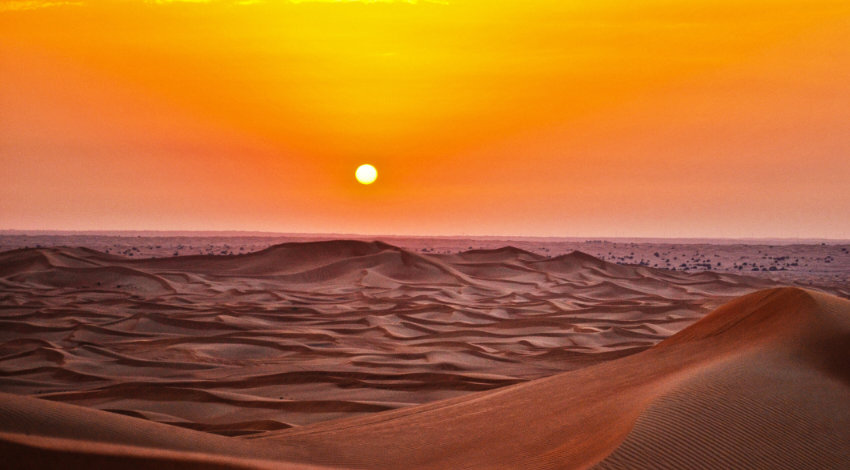 I opened my news reader today to two headlines: “When storms hit, low income areas are hit first,” and, “Council resists pleas to sign climate change declaration”. These headlines capture exactly why Generation Zero can play an important role in Aotearoa New Zealand and our University. Climate change is an issue of justice. Powers and institutions must be held accountable for their role in this. But first, people must understand how and why they must act on climate change.

Like the council above, many powers and institutions are unwilling to commit to “ambitious plans” to reduce their greenhouse gas emissions because of the unknown cost. They think in monetary terms; the cost is borne on their wallets. Yet for many people, the cost of others’ inaction on climate change is far, far greater. The poor, the marginalised and people from low-lying Pacific islands will be hit first and hardest once the full effects of climate change take hold. This cost is borne on their livelihoods, homelands and wellbeing, as well as their wallets.

Young people proclaim that there are reasons to hope. Psychology has shown (and yes, I am a psychology geek) that reading about solutions to mitigate/ adapt to climate change creates a sense of hope. Hope is vital. Hope is the predecessor to our sense of efficacy which leads to action. On the flip side, the doom-and-gloom climate change tales are at the root of apathy. Did you feel hopeful reading the headlines in the first paragraph? Unlikely, for negative news tends to cause people to fear, and fear causes people to disengage, to ignore or even to deny climate change.

The United Nations recognise the global imperative to “Take urgent action to combat climate change and its impacts (SDG 13). During Be the Change week we want to show other students that while there is much to do on climate change, there is much bold action already underway and they can join in. Come along!

What: Climate Change – Reasons to Hope