Alabama – the Issue, the Impact and the Action. 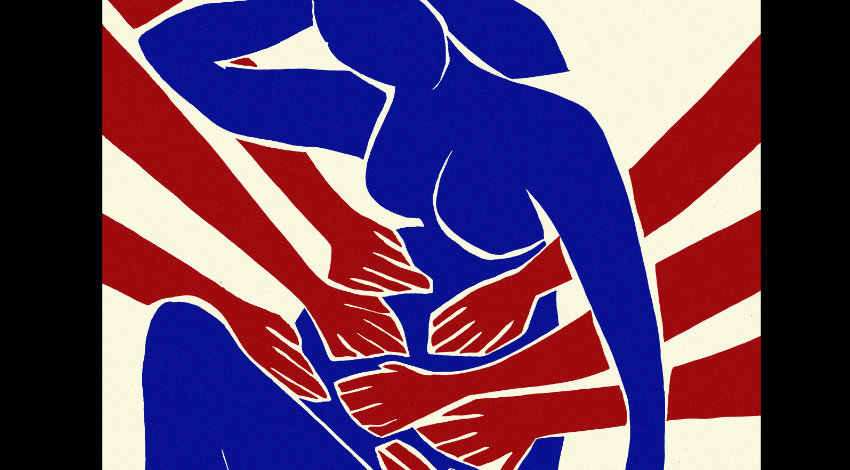 Last Wednesday, the Alabama Senate passed the most restrictive abortion law in the United States. It aims to criminalise abortion. There is an exception for situations where the mother’s life is at risk, but no exception for cases of rape and incest. The new bill implements harsh penalties for those caught violating it. Doctors could face up to 99 years in prison for performing an abortion in the state.

Other states such as Ohio, Mississippi, Georgia and Kentucky have passed “heartbeat bills.” These ban abortions for pregnancies over six weeks, which is early enough a stage of pregnancy for most women not to know that they are pregnant. Controversial restrictions are also being considered in Florida, South Carolina, Arkansas, West Virginia, Missouri and Indiana.

The politicians in support of this bill want to directly challenge Roe v. Wade, a 1973 landmark ruling that recognised the constitutional right for women to terminate a pregnancy, effectively legalising abortion nationwide. If the Alabama anti-abortion bill is contested, it could ascend up the judicial system to the Supreme Court and make abortion inaccessible to the entire country.

Politicians with no medical background are gaining control over female autonomy, using the excuse of being pro-life. This is the idea that all humans, including the unborn, have a “right to life”. Therefore, anti-abortion laws should be placed to protect the life in the womb. The disgusting irony of this legislation is how it strips the rights of females, and puts their “right to life” at stake, accelerating a public health crisis that is already in the making.

In my opinion, the politicians supporting this law misinterpret the meaning of protecting innocent lives. It could be easier to get a gun than to get an abortion in Alabama. A weapon that has been the cause of 105 mass shootings this year is likely to be made easier to access than a safe and legal abortion. The new abortion law is centered on the commitment to protect an individual’s life, a protection that is not extended to the female, nor the child after they are born. The consequences of restricting abortion are physically, psychologically and economically troublesome. Everything that comes after the birth is left to the parent(s), regardless of whether they are mentally, financially and physically able to provide for the child. There is also the mental anguish for women whose pregnancies are the result of sexual violence. Under the Alabama Abortion ban, victims will be forced to carry their pregnancies to term. This can have adverse health outcomes for the pregnant woman.

The government needs to understand that there is no such thing as preventing abortion, the days before Roe v. Wade saw that banning abortion does not eliminate the demand for abortion – it only limits access to safe and legal abortions. This bill sees the return of coat-hangers, belly-flopping and other self-induced abortion methods, increasing the risk of death on victims. For a safe abortion, females will have to travel farther and wait longer in other states. This will result in lost wages and as for the females with lower income, or living in rural areas, they will be forced to raise a child they do not have sufficient resources for.

Those supporting this bill are not banning abortion to protect innocent lives, but for their own agenda. The same lawmakers supporting this bill voted against contraception and refused to expand Medicaid, which is currently paying for more than half of the births in the state. Those opposed to abortion and wanting to reduce the number of abortions should legislate to reduce unintended pregnancies This includes increasing access to contraception, comprehensive sex education involving medically-accurate information about abstinence and contraception, as well as programs that help curb domestic violence and sexual abuse.. The rate of abortion declines when the number of unintended pregnancies decline.

In New Zealand, we are lucky to have a female-led government that is committed to advancing women’s rights. However, as a woman, especially a woman of colour, I feel very lost and scared with the passing of this bill. It demonstrates that political privilege threatens the rights and freedoms fought for. We have a long way to go and we must stand in solidarity and fight. Also, the Yellowhammer Fund helps women in Alabama with medical costs, travel and a place to stay if they need/want an abortion.

I leave you with some very wise words from Tupac Shakur:

“Since we all came from a woman

I wonder why we take from our women

I think it’s time to kill for our women

Time to heal our women, be real to our women

That will hate the ladies, that make the babies

And since a man can’t make one

He has no right to tell a woman when and where to create one.”