Editorial: My Top Four Fuckups When Making A Bowl Of Chickpeas Last night 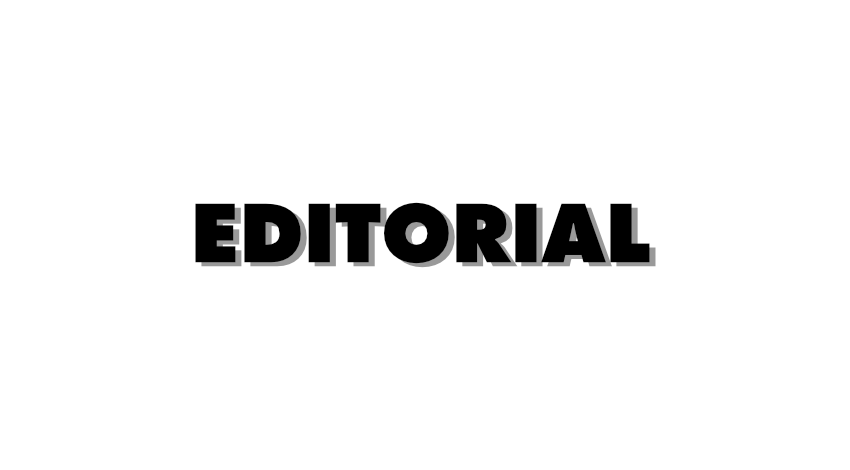 I promised you bastards I wouldn’t write another column about student politics. I am an honourable man.

[Also, I’m trying to push the magazine to “be more like Buzzfeed”, and “produce viral content” but also “listicles”, and I believe in leading by example – so here we go (In reverse order, for suspense)]:

Turns out that chickpeas without sauce are gross as fuck? Absolutely crazy. Apparently you’re not meant to eat them on their own at all. Would never have guessed.

If this story has a silver lining, it’s here: I’m currently googling correctly prepared chickpea recipes, and I’m in heaven.

3. I poured in a big pile of lentils halfway through.

So: I did think I was being really smart with this one. Lentils and chickpeas are both prepared by boiling them in water, and together give you a nice rounded protein profile.
However: The lentils need to boil for 25 minutes, and the chickpeas need to cook for 45 minutes. I LOVE the planet, and would never want to wash two saucepans when I could just wash one. So I added the lentils in after I had boiled the chickpeas for 20 minutes, so they’d be done at the same time.

Anyway: that is how I ended up with a bunch of uncooked lentils in my big bowl of chickpeas.

2. I didn’t turn the element off and left them for like a good quarter of an hour to burn.

IT STOPPED MAKING NOISE AND I STOPPED THINKING ABOUT IT! LEAVE ME ALONE!

Ironically, this meant I then had to spend like 20 minutes cleaning the saucepan. What a nightmare.

Yes, this includes the burnt ones.

(Also, to be fair, I’m poor as fuck and desperately need protein, in order to maintain my sculpted ass.)

PS: While I wrote this editorial, one of my section editors (the lovely Cameron, our new head of News) told me about Aquafaba. The following is copied and pasted from Wikipedia:

Aquafaba is the name for the viscous water in which legume seeds such as chickpeas have been cooked.

Due to its ability to mimic functional properties of egg whites in cooking, aquafaba can be used as a direct replacement for them in some cases, including meringues and marshmallows. 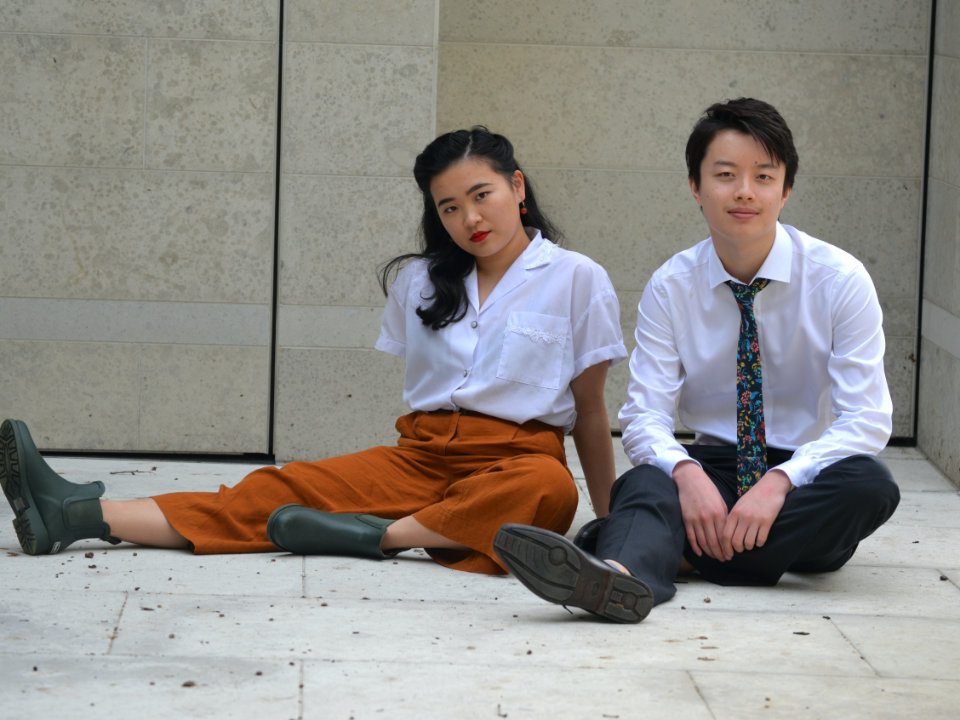 Brian Gu & Eda Tang This week, Brian and Eda fight to become Craccum’s Next Top Model We started last week looking sharp; Eda wore her […]
Do you like it?
Read more 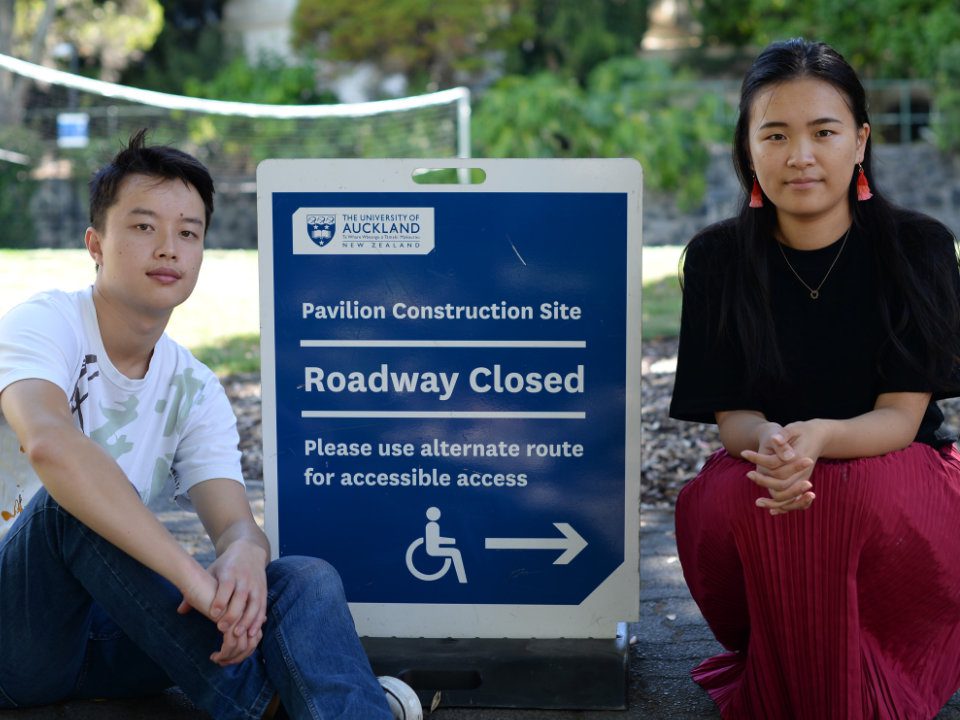 Eda Tang & Brian Gu This week, Brian and Eda challenge the Uni to be more inclusive. Kia ora, I’m Eda, your co-editor, and sometimes my […]
Do you like it?
Read more 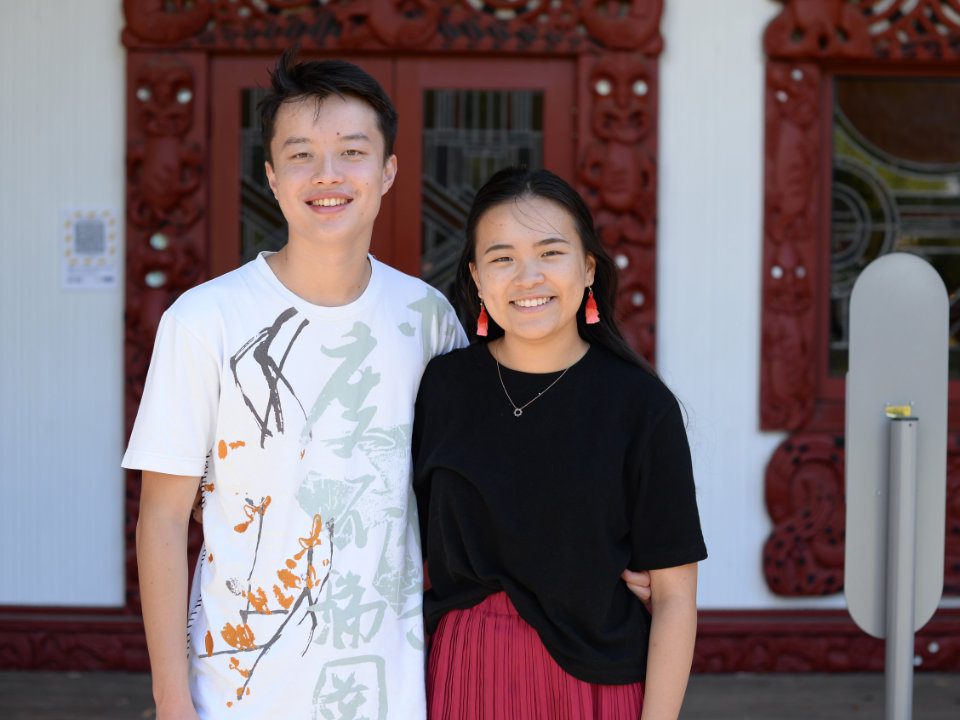 The Fast, the Furious and the Future-Thinking

Eda Tang & Brian Gu This week, Brian and Eda recklessly throw around the F word. Dreaming and imagining leads the way to our best future. […]
Do you like it?
Read more

In Criticism of ‘In Defence of Science’

Brian Gu & Eda Tang This week, Brian and Eda bring science down a peg Last week, the prominent topic of discussion was the open letter […]
Do you like it?
Read more 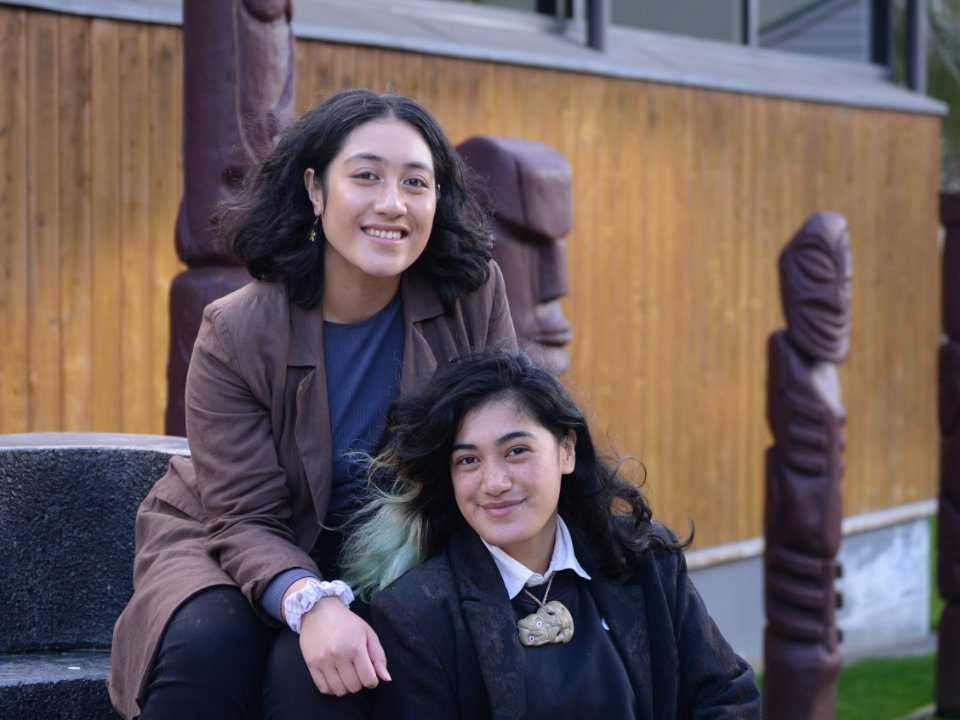 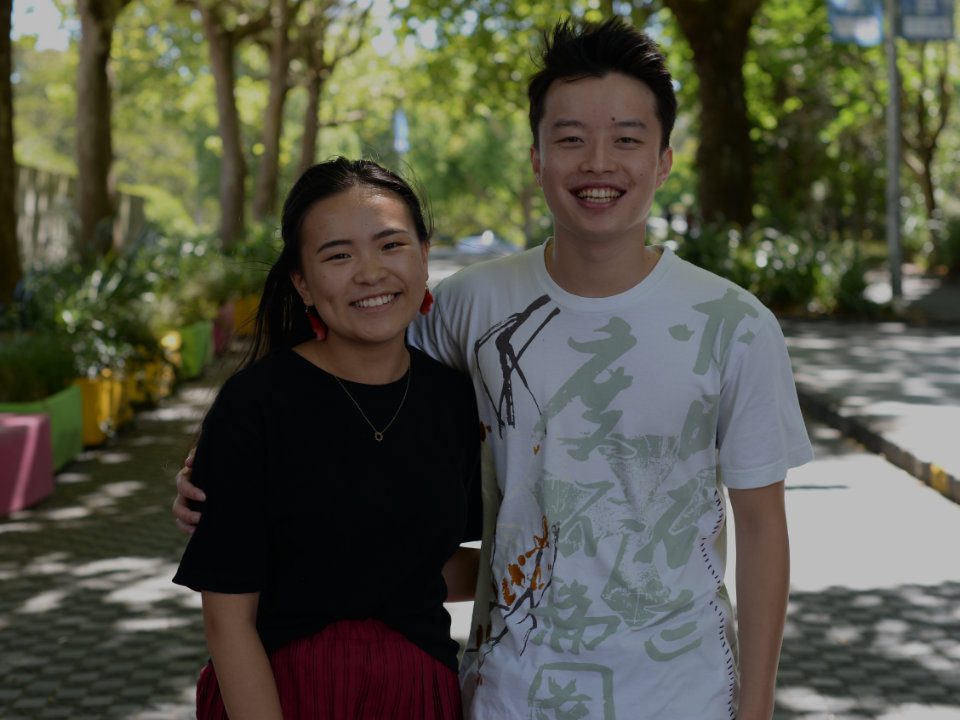 Eda Tang & Brian Gu This week, Brian and Eda write this editorial under open-book conditions Whānau, welcome back to Semester Two. For some of you, […]
Do you like it?
Read more

School’s Out, Scream and Shout

Brian Gu & Eda Tang What time is it? The time of our lives, Brian and Eda think 12 weeks ago, we tuned into an emergency […]
Do you like it?
Read more

Brian Gu, Eda Tang & Nathaniel Peacock (Photo) This week, Brian and Eda spend $962.90 on student service fees In a straightforward world, we would go […]
Do you like it?
Read more
Load more
Share