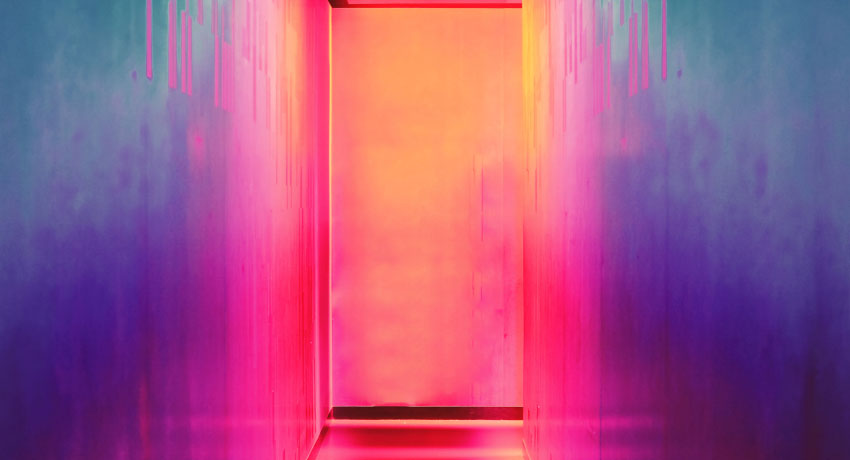 AULSS elections were held last week. This editorial has to be locked in before results are formally announced – so we have no idea who won, or by how much. We will run pieces about that as they come in – as well as about other major executive elections being held across campus.

However, what I’d like to talk about here is why these elections are important, and why you should vote in them.

It seems like something of an inherently silly thing to care about your faculty organisation. They have such a narrow scope – and usually such limited resources – that it’s hard to think of them as doing anything actually worthwhile with the position.

But they do serve an important role. As absolutely insufferable as it sounds for me to say it – having meaningful advocates

The slow erosion of student democracy at Universities around the country isn’t really news at this point – it’s an unravelling that’s been taking place over years, if not decades.

But we’re seeing the effects of it in a bunch of different places. We’re seeing it in the streamlining of courses across the University. We’re seeing it in staff layoffs, and the removal of tutors in all but the most major courses.  All of which have been pushed through over objections from staff and students.

The most egregious example from the last six months has been the shutdown of the Elam library – the “Save Our Libraries” campaign has probably been the most effective piece of student politics on campus for over a decade, and the University still happily ignored it.

And the law school is no exception to any of this – despite being traditionally one of the stronger faculty organisations. From the University’s slow response to the Russell McVeagh scandal, to the decision to implement incremental increases to the Law School intake, to staff cuts and course streamlining – Law students have real reasons to object to the University’s decision making.

Tied to all this, then – the last few years have seen an actual downturn in both votes cast and candidates running for AULSS positions. It’s hard to say exactly why that is; maybe the Law faulty feel that University democracy is a lost cause and are collectively abandoning it – maybe we’ve just had a useless cohort for the last couple of years, and things will turn back around. We just don’t know.

Like we say; this piece is being written before the results are in, so we don’t know whether or not that trend will continue this year – but we do hope the incoming executive the best of luck, because they have legitimately important work to do.