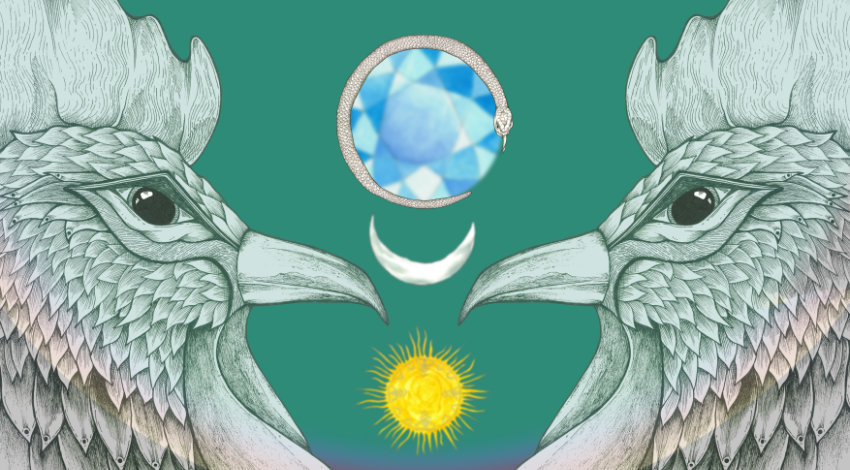 Trigger warning: this piece discusses a play about depression and attempted suicide. Please don’t read it if that will be triggering for you, even though that will mean you missing out on my amazing writing and Amanda’s amazing thoughts.

Here in the biggest, sleepiest, sprawlingest, meatiest city in Aotearoa, the city never sleeps. Maybe it’s really hard to find food to buy after 10pm outside the city centre except at McDonalds, but there sure is a lot of theatre. Luckily, some of it is even good. The new play Near Death Experience written and directed by Natalie Medlock doesn’t open until the 31st of July so I can’t reeeeally tell you yet if it’s good or not, but based on my chat with the star of the show Amanda Tito, the odds of it being excellent are very high.

Near Death Experience is largely based on Medlock’s own experiences with depression and follows protagonist Tabby and her family as they recover from Tabby’s recent suicide attempt. Perhaps unexpectedly for a work dealing with mental health, the play is a dark comedy and includes such antics as one actor playing the role of Carl Jung while wearing a giant chicken head made out of old carnival costumes, the custom-making of which was funded through a Boosted campaign. I have been assured that the chicken head made Amanda Tito laugh for about 12 1/2 minutes when she first saw it, making the play “at least as good as half an episode of Friends”.

Tito shared this information and more when we met up a few weeks ago.

If you had to describe the play using a colour and a hot beverage, what would you pick?

Instinctively I want to say yellow, but yellow with a shade of grey, kind of like a food court egg foo young. And a hot toddy.

And what colour would you use to describe your character Tabby?

What do you love about her?

She’s very smart. She’s very quick and she’s always questioning everything. She’s got a good brain, as broken as it might be.

What have you done to prepare for this role, is it different from previous roles that you’ve played?

I read up about Carl Jung, and I’ve been thinking A LOT. I’ve done lots and lots of thinking. It’s very different and it’s hard and it’s been a long time since I’ve done anything even remotely similar. I don’t want to screw it up!

The play is a dark comedy. Why do you think it’s important to use comedy in telling stories about mental health?

Yes it is. I laughed out loud when I read it, it’s very funny but it’s pretty fucked -in the best way! I think using comedy makes it more relatable. It feels more real when you acknowledge the humour in the pittest of pit times in life. That’s what real life is, it’s like a comedy of errors. You can find what’s funny while still acknowledging the weight of it.

Do you feel any pressure telling a story as important as this?

Oh yeah! I don’t want to screw it up and I want it to ring true. The script is amazing though, I was really excited that Natalie had written it, she’s a person who does really good things. Also everyone involved is so great and they’re all doing a great job.

Not really. It’s a really short rehearsal period and we’re rehearsing at Nat’s house with her two delightful dogs and a grand piano. Everyone is very good and very funny and is working together really well. I’ve worked with some of the cast before and I really enjoy their company, and the ones that I haven’t, I know them now, and I really enjoy their company too. I feel really safe in the rehearsal space. Immediate safety is a nice thing. It is a lot to think about though and there is a lot going on. My brain gets tired! Today Natalie asked me a question and I just stared at her. [Do you think that’s helpful though in a way, since that mental exhaustion is a part of what depression is like?] Totally!

Do you have anything in particular that you do to help you come in and out of character?

I feel like I really believe Tabby and I really get her. I have to be very present and very checked in with myself but that’s about all.

What are the funniest parts of the play?

There is a decorative cat that’s just disturbingly ugly, everything that Fasitua Amosa [who plays Carl Jung] does is hilarious, and there is an incident with a flannel [towel type not shirt type] and some threaded underwear.

And finally, what is your biggest hope for what people take away from watching Near Death Experience?

Near Death Experience is on at The Basement Theatre from the 31st of July.

If you’re worried about your own mental health, kia kaha, you are loved, you are needed, you are precious. Please contact the Uni Health and Counselling services. All students are entitled to 2-3 free sessions each semester. Google “uoa counselling” and click on the link to the questionnaire to make an appointment. You can also visit thelowdown.co.nz for some support. If you are supporting someone else through their mental health struggles, arohanui to you, you can check out commonground.org.nz for some support.