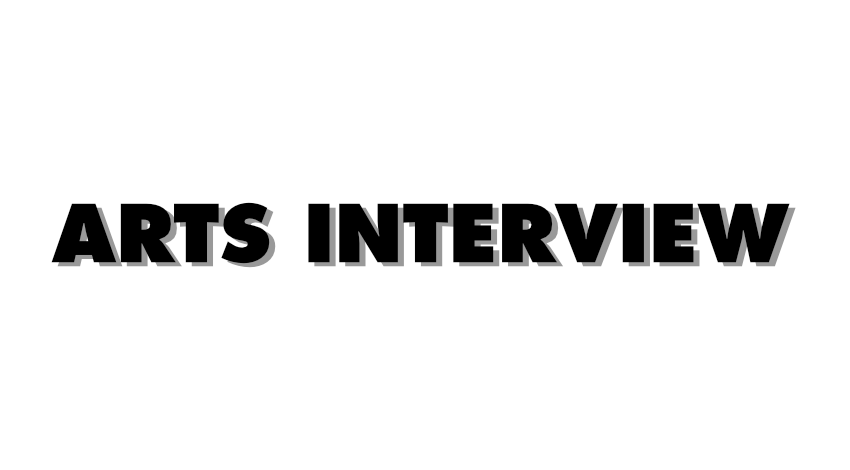 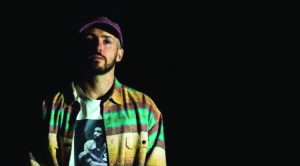 Hi Tom, how are you?

Peace Moss, I’m good thanks bruv. How are you?

Good man! The title has me thinking, are you into playing bowls at the bowling club? Is there a story behind the name of the record? Or is the title just a geographic spot that got seared into your brain and memory banks as a youth?

My old man was at the Avondale Bowling Club one day and he texted me a
random photo of the sign. I was living in Melbourne at the time and I was low
key homesick. It just made me feel that way you know! So I was gonna name my album that but then it turned into a band instead.

But yeah, I fuck with bowls clubs hard. Good beer, good excuse for overly
competitive fights with friends, unpretentious people (apart from pretentious
people like me gentrifying it), I probably ruined bowls clubs naming my album
that actually, might get on croquet next.

What are some of your favourite songs on the record? Or ones you feel anxious about people listening to?

I’ve got no favourites to be honest and I’m not anxious about it anymore.
I’m just happy to get it out, like a good essay or something you know. I won’t
listen to it for another 4 years or something and maybe then I’ll like it. I
only just started liking the @peace record ‘pieces’ we did 4 years back. But I
don’t wanna hear any of this new album now for a while. I worked too hard on
it. Thrashed it to death. If I had to pick a track though, maybe the last
track, there are no words so I can keep reinterpreting it how I want.

Is it all live instrumentation on the record or are their classic sampled hip-hop beats as well?

How is your Dad? Does his bass playing feature on the new record?

Yeah, he played on two joints. He’s good thanks bruv.

What are some of the dominant themes on the record? And the overall mood? Is it all auto-biographical like the new single you released “Years Gone By”?

Yeah, it’s an autobiography pretty much. I don’t know how to rap kind of
fantasy fiction or crime drama or stuff like that. I mean some of favourite rap
music is that though. Maybe my next shit will be about dragons and dead bogan skeleton knights and shit. This record’s just mainly about nappies and Baycorp though.

What were some of the high and low points of making the record? Was it a hard project to put together like lyrics and rap wise or did it just flow?

Definitely, the hardest thing I’ve ever made. Don’t misquote that cause
that statement will lead to severe disappointment. It was more so hard to get
to a point where I was happy with it. It was hard to go through the shit I went
through to write it. Growing up. Moving out of the country. Coming back home.
Feeling like a failure. Feeling like an outcast, etc, etc. And it was hard to
have to be responsible for the sound of it. I couldn’t just put the producer in
charge of everything and focus on the rhymes. End of the day it was my monster I created and people are gonna judge me for what happens with it so yeah, it was hard carrying that pressure. Next album I’m getting a ghostwriter.

I saw that the new album is being released on vinyl which is awesome! Are you excited about that? How do you generally listen to music? Online, CD, tape, vinyl, Spotify, pirated?

Has being a Father now affected your creative output levels? You seem to be putting out a lot of records that are high quality which is awesome for listeners?

Being a father affects a lot of shit. It prioritises your life for you. You start to focus more on what’s important and cut the bullshit out of your day so that you can have more time to do what you need to, or… it doesn’t. If you want you could just be Drake.

Any words of advice for your beat makers and rappers? Aka any words of wisdom, you would’ve loved to have known when you were younger but may not have been given? Do you think it’s important to take a long-term approach to a career in music?

I think if you’re not prepared to be broke doing this, don’t do it. I know
dudes who started out doing this when I did and acted like they were all about
it but now they’re in London in the stock market. Or in the Birkenstock in
Newmarket and their music is trash. They had some warped idea that they’d be overnight rich doing this but that’s far from the truth. Even the people at the top of the industry here are broke. Unless you’re like Six60 or some shit. But I’d rather be homeless than be that. But yeah if I had some advice I’d just say… don’t do this. Find a better career like, you could be a human lab rat for pharmaceutical trials or a career criminal.

Has being educated in philosophy affected your music and your life? Do you have a favourite philosopher?

Definitely. I always liked that dude Diogenes. He never wrote anything down cause he said his lifestyle spoke louder than his philosophy. There’s a story that Alexander the Great went looking for him out once because he wanted him to be his tutor. Diogenes was digging through some rubbish bin, Alexander asked ‘what are you doing?’ and Diogenes replied ‘I’m trying to distinguish the bones of your slaves from the bones of your father’… so yeah, he’s tight. But I think there are modern day philosophers that we should acknowledge also, taxi drivers for instance. If anyone’s done statistically significant research on the human condition, it’s them.

Where is the best place to get our hands on a copy of your new release?

Thanks for the awesome interview Tom!

Ay peace Moss. Thanks for having me bruv.