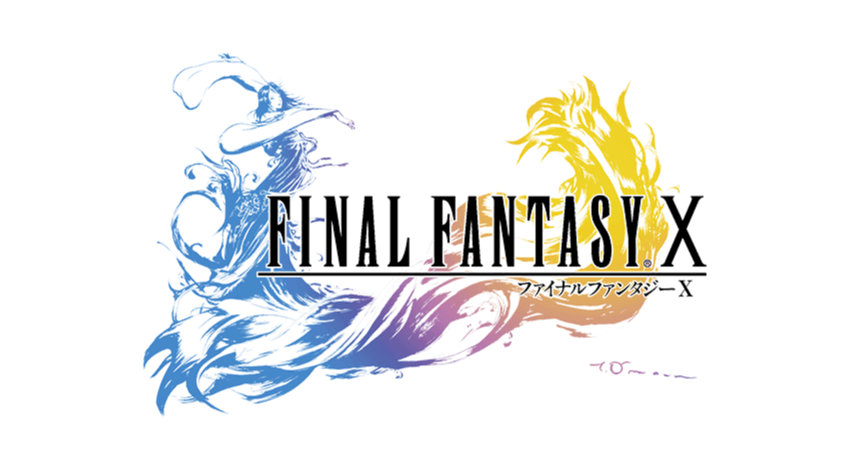 While everyone and their mother in the Western world had a PS1 copy of Final Fantasy VII in 1997 due to it being the Big New Franchise of the time, the series had been going strong in Japan on various Nintendo consoles since 1987. However, while FFVII was unquestionably the cultural height of the franchise, to the point of Cloud and Sephiroth being gaming touchstones for over 20 years, it was Final Fantasy X that perfected the franchise in 2001. It was a game that blended the past and the future of the franchise in a way that was accessible to all – while Final Fantasy IX was the love letter to the games of old, FFX was the game that took the love inherent and made it accessible to a new generation of gamers. It’s a game that has not been ravaged by the advancements in gameplay in the years since; while undeniably dated, it is not clunky. The graphics, while pixelated, still serve to express the beauty of the world you find yourself in. The story is still able to resonate with each new player; while the voice acting is a product of its time, you can still grasp the emotions being given a voice. The trials of letting go; of forgiveness; of self-determination; of trust and of breaking prejudices are trials that are relevant to anyone today. I just think everyone should hear the Hymn of the Fayth and see what I mean.