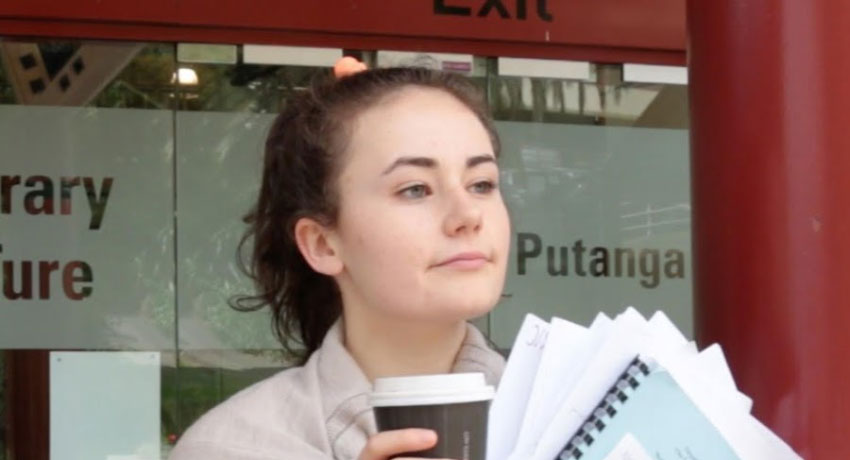 Season 2 sees Audrey score a clerkship and get involved in student politics, all while dealing with the reappearance of her ex-boyfriend Joel. Sexism and harassment are topical subjects in the legal profession, and Dislawderly tackles these issues throughout. In the first episode, Audrey and her friends talk about how their student society hasn’t been led by a woman in seven years. In a later episode, Audrey’s moot judge comments on her skirt length and high-pitched (read: female) voice. True to her nature, Audrey is quick to call out these instances of discrimination, saying to Josh, a character running against her for student body president, “This is about you being male and thinking you can take up more space than me”.

Dislawderly can’t exhaustively cover all dimensions of a problem like misogyny, but it would be great to see it address the more insidious types—the forms of sexism that women might not even realise they’re experiencing but which have deep effects on their self-esteem and ambitions. I also wanted to see more of Pierce Lethem, the series’ satire of a commercial law firm. The best parts of this season are the parts that dive into a bit of complexity; like the revelation that Josh, while outwardly being a bit of a jerk, is dealing with his own mental health issues. It’s an important reminder that we’re all dealing with personal struggles, no matter how put together we might appear on the outside.

With humour, great Kiwi music and breezy 4-6 minute episodes, Dislawderly Season 2 is worth the watch.