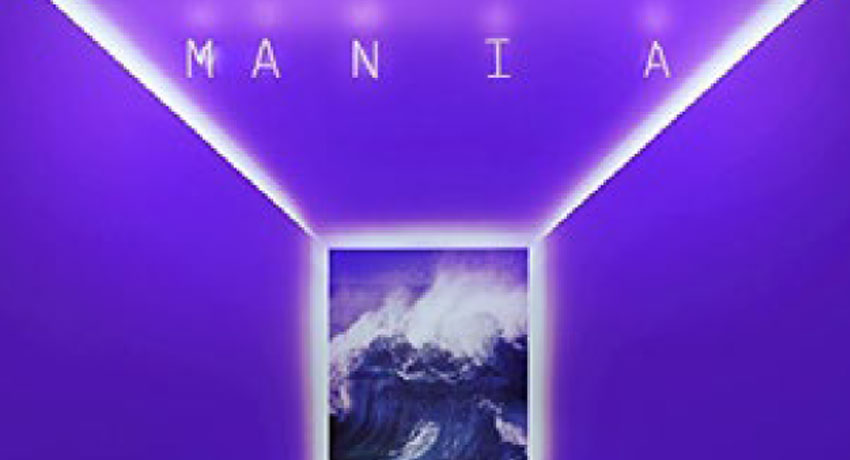 Ah how the mighty fall. Fall Out Boy, pop punk heroes of the 2000’s return with their seventh album MANIA. And while they don’t sound much like they did in their pop-punk glory days anymore, the album takes another step away from this direction with its electro-infused tracks. “Young and Menace” the opening track and lead single might as well be the ugliest song the band has written to date with its stomach churning EDM drops, but if that didn’t turn you off already, then you’ll be happy to hear that it’s mostly an outlier and the rest of the album doesn’t sound nearly as nauseous.

“The Last of the Real Ones” is a solid jam and one of the standouts of the record, with the band even paying homage to Kanye West with the music video, a shot by shot remake of “Flashing Lights” with llamas. The track, a celestial imagery-inspired love song, is full of lyrics which would easily be at home on a Tumblr blog, with the chorus as an example; ‘Cause you’re the last of a dying breed / write our names on the wet concrete / I wonder if your therapist knows everything about me’. The most quotable line on the entire record comes on “Wilson (Expensive Mistakes)” with ‘I’ll stop wearing black when they make a darker colour’, being extremely relatable to everyone’s inner emo, and showing that the band are still closely in touch with their fanbase.

The record also sees them experimenting with new sounds, “HOLD ME TIGHT OR DON’T” shows the band trying a new reggae-inspired sound, while “Sunshine Riptide” features reggae and dancehall singer Burna Boy. The latter half of the record show off more anthemic cuts such as “Church” and “Heaven’s Gate” which bring some classic rock vibes into the fold, breathing some life into the album.

However MANIA is still Fall Out Boy’s least essential and most disappointing entry into their catalogue, and is easily worth the skip.