UoA Team Cement Themselves Within a League of Legends 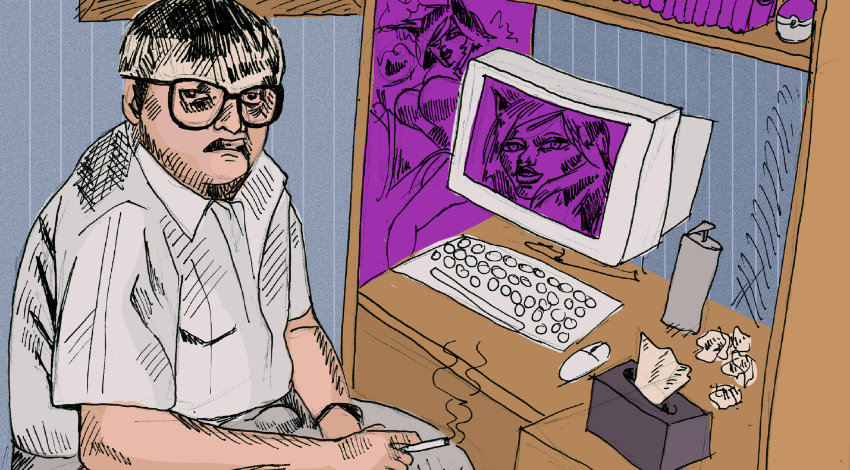 Author’s Note: To the dismay of six other editors, I have made an extraneous effort to satisfy the avid gaming fans in our audience through this article, who I actively realise are not all incels hugging their waifu pillows and living in their mother’s basement. That being said, I had no control over the illustration.

eSports. For some of you, only the mention of the term is enough to make you shudder. You might adamantly insist that it should in no way be labelled a “real sport”. You might stereotype the notion of “professional” gamers beyond recovery in public image.

As someone who has had a keen interest in computer (and console) gaming for a few years – though I have ultimately quit the arena due to lack of time –  I still find myself able to appreciate major achievements and developments from the world of eSports. Among my particular interests includes one of the most idolized and diverse free-to-play gaming experiences in the world – League of Legends.

Perhaps no other game captures the competitive nature of eSports as well as League of Legends does. League of Legends is a massively multiplayer online battle arena game where two teams of five players are pitted against each other on the battle arena Summoner’s Rift. With a wide range of champions and unique play styles to consider, League of Legends provides plenty of diverse ways to play, and therefore throws down a gauntlet to challenge some of the best professional gamers in the world.

When either team is pitted against each other on the rift, it becomes apparent how imperative sporting characteristics are towards gameplay. For starters, teamwork is inherent from the nature of the game. Each player is responsible for their own role, and on top of that the performance of your teammates is critical to the success of your own character. In the same vein, if your teammates underperform, you can easily find the numbers stacked against you, as your enemies become more powerful through no fault of your own.

Communication is also a key part of gameplay, as teams continually adapt and change their

strategies while the game progresses. Each team will have a coach (or player-coach) who will target flaws in their gameplays, and meticulously plan out strategies for different situations. And then of course there is no questioning the importance of individual skill towards gameplay,

But as I am by no means an expert gamer myself, I had to talk to someone who was an active part of this competitive community. Enter the UoA League of Legends team – recent winners of the Oceania College Tournament, going on to represent the region and our university on a global stage at the International College tournament.

I had the opportunity to speak with UoA League of Legends team member Vinson Feng about what it was like competing on a global stage, and why he chose to enter the world of competitive eSports.

How did you get into League of Legends and competitive eSports?

A childhood friend of mine 8 years ago recommended me the game and ever since, I have been playing it. I got into competitive eSports 2 years ago as soon as I turned of age (17). I played in the Oceanic Pro League for a short time under Team Regicide and had learnt a lot from playing against the best from the region. After 2017, I took time off League [of Legends] to finish high school and to start a new page in life at university.

Can you describe how technically demanding the game is in a competitive setting?

I would say that the game is quite technically demanding at the competitive level but teamwork is also important to succeed.

How intense was the preparation process for your team leading up to this international tournament?

To be honest, the preparation process was very relaxed and not very intensive at all, we wanted everyone as a team to have the correct mindset going forward into the tournament so we reduced the intensity of preparation to reduce stress and anxiousness. We didn’t find enough teams to scrim (Author’s note: definition: practice games) and there were very few information on our opponents so our situation was not optimal. Nonetheless, our team worked very hard to get to where we were and we tried our best.

What were the most challenging moments for your team in the ICC?

The most challenging moments were definitely the different styles coming from Jimei University (China) and Chunnam Techno University (Korea) where the Chinese University played a very aggressive style compared to a more methodical style from the Korean University. As scrims records were going quite well for us, it was definitely hard playing from behind and the mechanical (Author’s note: Definition: skill) difference between Oceania compared to China and Korean showed in our games against both Korea and China. Looking back at the tournament, it also hurt us not having a coach as it would have been easier spotting our mistakes and fixing them, and also our drafts weren’t in our favour.

Describe the feeling of winning the Oceania College tournament.

Winning the Oceania College tournament was not really a surprise; our team knew we were better than the rest of Oceania’s universities although it got quite close in the finals. We felt like we were not playing at our best and also had a few nerves from the team as it was their first time playing at LAN, there were some mistakes we made that would not happen 9/10 games in draft (Author’s note: Definition: non-tournament ranked games) and in game.

What is your preferred role within the team and which champions do you like to play?

I play the ADC role so I like playing champions like Lucian, Ezreal or Kai’Sa which have the ability to carry games single-handedly (Author’s note: Definition: being able to win games for your team on solitary contribution).

What are you pursuing when you’re not on the Summoner’s Rift?

I study commerce and law at university, so when I’m not playing League [of Legends], I’m studying. I also enjoy other outdoor activities like running, but most of the time I’m either watching Youtube or streams in my spare time.

Do you think you’d be able to carry me out of Silver?

To sum up, what is most enjoyable to you about League of Legends.

Definitely winning. I’m the type of guy who hates losing and winning is everything to me. I love being competitive in everything I do, that’s just who I am.