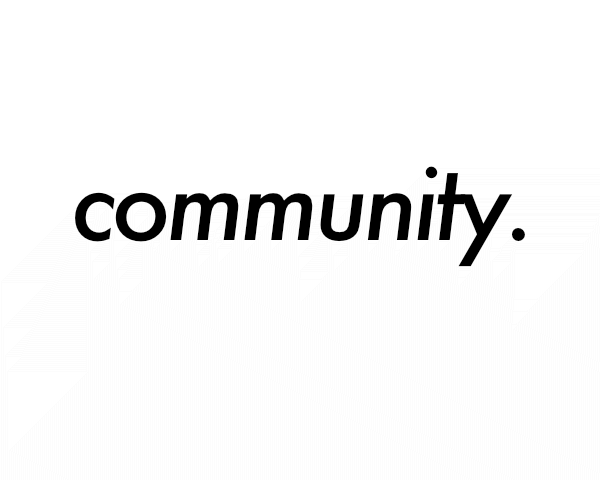 I have only brief snippets of memory from my high school sex ed classes, which come and go in flashes.

Flash; our elderly science teacher wheels in the VCR player. “Is anyone here good with technology?” She asks. It’s time to watch a video of some woman giving birth in a bathtub. We watched the same video last year in health class, and a month ago in P.E. I don’t think I will ever know another woman’s anatomy so intimately.

Flash; I’m the only girl at a table full of 15-year-old boys. It’s my turn to put the condom on the big plastic penis. All eyes are on me. I’m trying my best not to seem too experienced, but not too inexperienced either.

Flash; we’re looking at a PowerPoint presentation about STD’s. So many pictures, oh my god. Sex looks terrifying.

Being part of the so-called #metoo generation, one would expect that current-day high school students would be receiving a more comprehensive sexual education than I did, one which includes issues of consent, gender identity, and sexuality. While some schools are taking the lead on these discussions, others are falling behind, according to a new survey released by Family Planning. The survey, based on over 1100 young people’s experiences of sex education, found that topics like consent, pornography and LGBTQI+ issues were receiving less classroom time than is recommended under Ministry of Education guidelines.

University of Canterbury Associate Professor Kathleen Quinlivan states that these are often areas that teachers and parents feel uncomfortable going into. “It is not easy teaching these things. The Ministry of Education is risk averse and doesn’t provide support for professional development, plus the sexual education guidelines are not compulsory – in fact, schools didn’t even receive a hard copy of them,” she says.

The lack of a compulsory standardised model for teaching sexual education in New Zealand is one of the key reasons young kiwis are left in the dark when it comes to having safe sex. Although sex ed is compulsory under the national framework, specific topics like consent and sexuality are not. In fact, no topics are compulsory; it’s up to the discretion of each school to choose the scope of its sex education curriculum.

What this means is that the variation in programmes can be massive. One 17-year-old student, interviewed for Radio New Zealand’s BANG! Podcast, says she had “a whole term about consent and sex, and a little about sexuality as well.” On the other hand, finding adequate time and resources can be a real struggle for low-decile schools. Despite good intentions, pressure to meet numeracy and literacy standards means schools often brush over teaching sexuality units in favour of national standards. Rumour has it that some schools even farm out their sex ed programmes to religious groups, simply because they’re the only ones putting their hands up.

Reports from the Education Review Office also show that the scope and quality of sex ed programmes have not significantly improved since 2007. Māori and Pacific students were being particularly let down, as were students with additional needs, and students who were sex-, gender- or sexuality-diverse. One student states “I had to google how to have safe gay sex because I just wasn’t taught about it.”

Despite these complaints, it’s not all bad. Secondary schools are increasingly making the effort to branch out beyond heteronormative traditions. Gender-neutral bathrooms are on the rise, while gender-divided sporting events are on the decline. Believe it or not, plenty of teachers are active online and aware of the generation Z zeitgeist. Despite what baby-boomer fear mongering would have you believe, the internet has a wealth of well informed resources for young people wanting to learn more about sex and sexuality. And no, I don’t just mean porn. Radio New Zealand’s Bang! Podcast by Melody Thomas and Lizzie Marvelly’s The Real Sex Talk are just some of the many resources providing practical advice and personal anecdotes in a far more interesting format than your average classroom PowerPoint.